Home > News > Industry > How does a bird’s nest cause a fire? And how to avoid it?

How does a bird’s nest cause a fire? And how to avoid it?

Do you want to know how to keep LED lights maintenance cost be minimized?
Do you want to have high lumen output, super brightness high power LED sports lights?
Do you want to know how much you will save if using our lights?
Are you still worry about not finding a good quality, long life stadium light?
Do you want to do the best lighting design for your project?
Do you want to know what lights are used in the World Cup football field lighting project?
In 2018, the bird’s nest on fire, resulting in 200 households without power in China city. According to a person in charge of electric power maintenance, the fire caused by magpie nest happens more than once, especially in spring. One is that the weather is humid and the wires are easy to fire; the other is that many magpie nests have wires and other things that can easily cause short circuits in the wires. 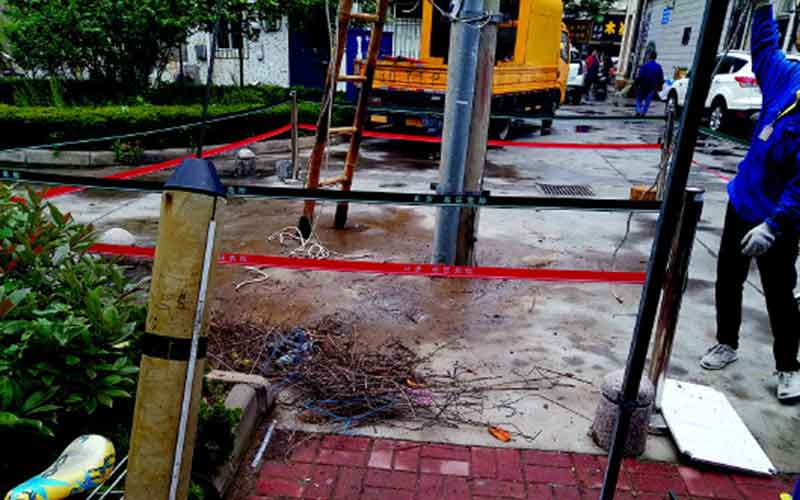 In the late 1980s, a strange arson case occurred at a railway terminal in a Japanese city, which destroyed a small factory and caused huge economic losses. After that, the factory filed a lawsuit to the Defense Department: the fire was caused by a fire on a railway high – pressure railway bridge above the factory.
The Defense Department once again found that there were several metal wires on the top of the iron bridge, which turned out to be a bird’s nest. Because the trees were scarce, birds could not find their firewood, so they had to use manganese copper wire instead of nesting. These manganese copper wires are light and flexible, easy to bend, and suitable for nests. However, if there is a direct current of 1500 volts, it will cause short circuit fire. The mysterious fire regiment dropped from the railway bridge to the factory is the bird’s nest.
What is the relationship between the fire of the bird’s nest and the high power LED lamp? 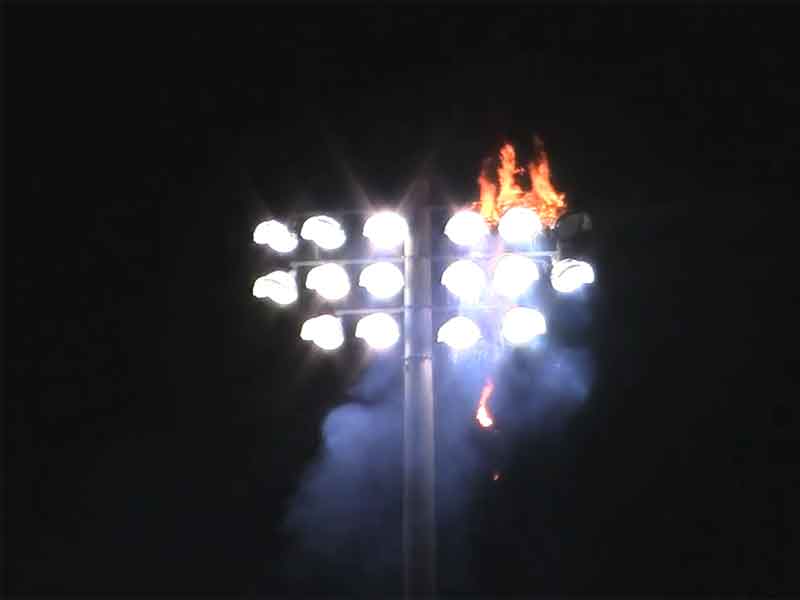 As we know, the heat dissipation of LED lamps mainly depends on the heat sink, so usually the heat sink will be hot. If the bird’s nest on the heat sink, and the temperature is too high, It’s easy to cause a fire. Birds’ nesting everywhere, think about if the high mast light near the gas station, near the sea port, and a fire in a bird’s nest fall down, what will happened? Even I can’t image consequence.
How to avoid fires caused by overheating of LED lamps?
(1)We use fins four dimensional cooling design, heat sink temperature <65℃, others at least >80℃. BTW, for the LED lights, if the junction temperature>70℃, lights decay falls so quick and affect the lifespan.
(2)The frame and heat sink of lights have special surface treatment, electrophoresis and dusting which have Insulation function. 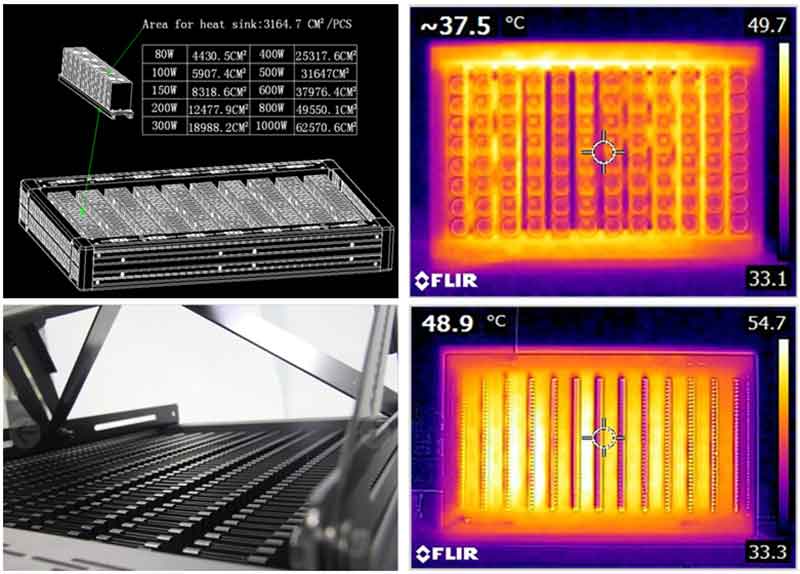 Conclusion:
MECREE focus on the lighting project, high quality and stable is what we looking for. We are not only produce the high power lights, but also provide whole solution for the project, such as the DIALUX simulation lighting design, installation. If you have any project, please feel free to contact [email protected]