Home > News > Industry > What is Unique about Rugby Field Lighting?

What is Unique about Rugby Field Lighting?

Do you want to know how to keep LED lights maintenance cost be minimized?
Do you want to have high lumen output, super brightness high power LED sports lights?
Do you want to know how much you will save if using our lights?
Are you still worry about not finding a good quality, long life stadium light?
Do you want to do the best lighting design for your project?
Do you want to know what lights are used in the World Cup football field lighting project?
Does Light Belt Layout Provide New Ideas for Rugby Lighting?
Rugby Field Lighting Belt Layout
The light strip arrangement is another form of arrangement on both sides, that is, the lighting system is arranged in rows on the sides of the court to form a continuous light belt. The lighting of the light belt is uniform, and the brightness between the athlete and the stadium is relatively good. At present, it is recognized in the world that the lighting method can meet the requirements of color television broadcasting, high-definition television broadcasting and even ultra-high-definition television broadcasting.
The length of the light belt is generally not less than 180m for the Grade A and the Grand Football Stadium, and the projection angle of the led floodlights should not be less than 25°. Some football field light strips are close to the sideline of the venue (the angle is above 65°), and the side of the field closer to the light strip cannot get enough vertical illumination, which will increase the rear lighting system. 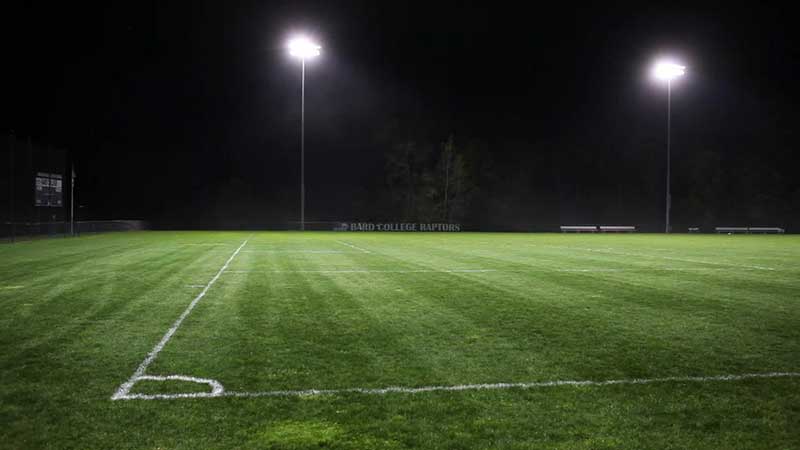 Rugby field lighting options
The choice of led floodlights is also crucial for rugby competition. A few years ago, the rugby field lights were generally metal halide led floodlights, but in the process of use, the problems continued, causing considerable trouble for the rugby field! Frequent quality problems such as glare, spillage, and lamp heating have seriously affected the professional football game.
After that, the stadium has upgraded the rugby field lights and replaced the metal halide led floodlights with more advanced LED sports lights. In the field of rugby lighting, MECREE has a unique position. It is understood that MECREE is China’s leading LED sports lighting company providing foreign large-scale international sports events. Before that, they also as the lighting supplier of U20 Women’s World Cup in 2016! 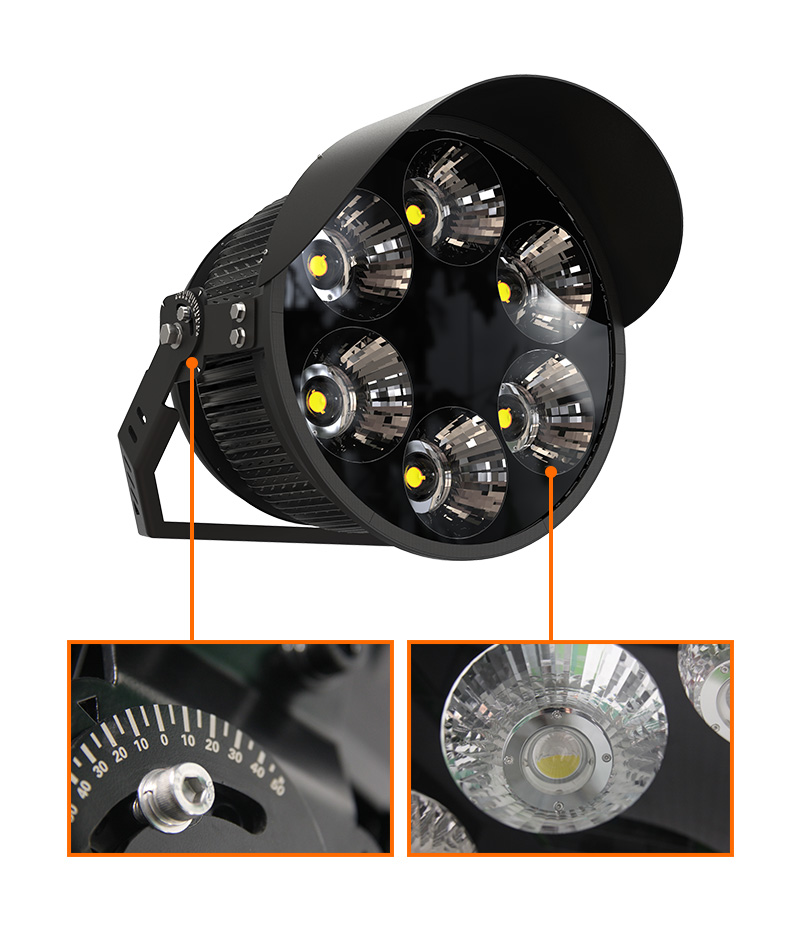 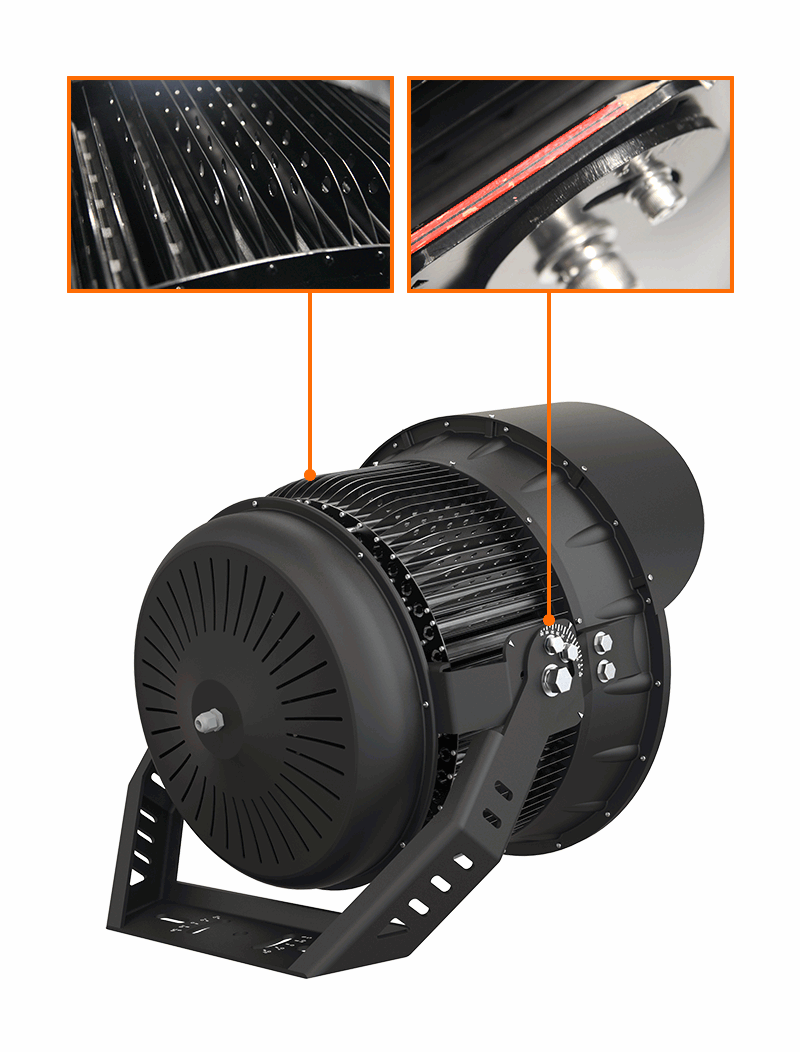