The construction of the venue, which is also known as the City of Manchester Stadium, started in 1999. The construction costs of the football stadium were ￡112 million. The Etihad Stadium became one of the largest sports venues by capacity in the United Kingdom. In 2004, it hosted its first match of the national football team of England. The match against Japan, which was attended by 38,000 people, resulted in a 0-0 draw. Manchester City Football Club, one of the first football clubs in the world with a value of $1 billion, have been tenants of the stadium since 2003. They drew an average home attendance of 47,000 in their first-ever Premier League season at the venue.

Manchester City and their arch-rivals Manchester United became two of the first sports clubs with 10 million followers on their main social media page. Manchester United won their first world championship title in 1999 after beating the Brazilian football club Palmeiras in the Japanese city of Tokyo. Manchester City FC was founded in 1880 under a different name. The club has been named Manchester City since 1894. MCFC won the English top-flight football league in 1937 for the first time in their history. They gathered 57 points in 42 games in that domestic league season. Manchester City Football Club was purchased in 2008 by Abu Dhabi United Group for ￡210 million, receiving considerable investment.

In 2021, Manchester City played their first-ever UEFA Champions League final. Chelsea Football Club from London won the game, which took place in the Portuguese Republic. Kai Lukas Havertz, who played for Bayer Leverkusen before he signed with Chelsea FC in 2020, scored the only goal of the match. That football season, Manchester City FC reached the knockout stage of the UEFA Champions League after facing the Portuguese side FC Porto, the Greek side Olympiacos and the French side Olympique de Marseille in the group stage. MCFC defeated the German side Borussia M?nchengladbach, the German side Borussia Dortmund and the French side Paris Saint-Germain in the knockout phase of the tournament before they faced Chelsea in their first-ever UEFA Champions League final. 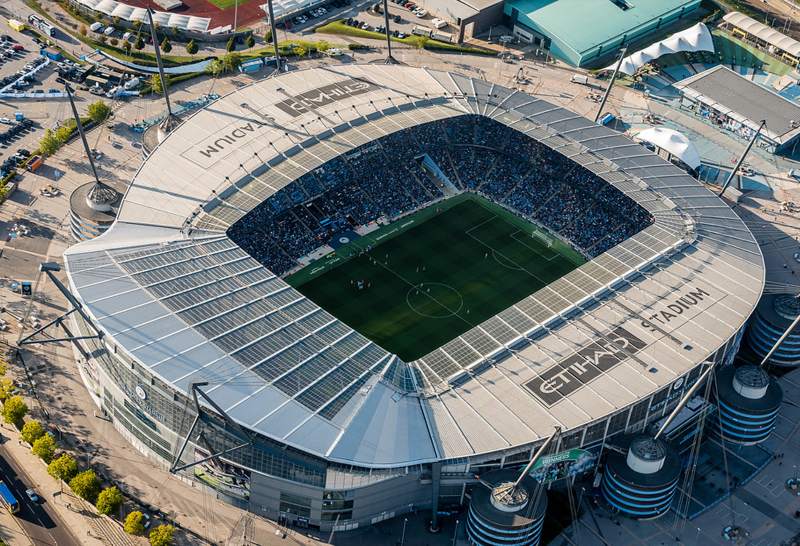 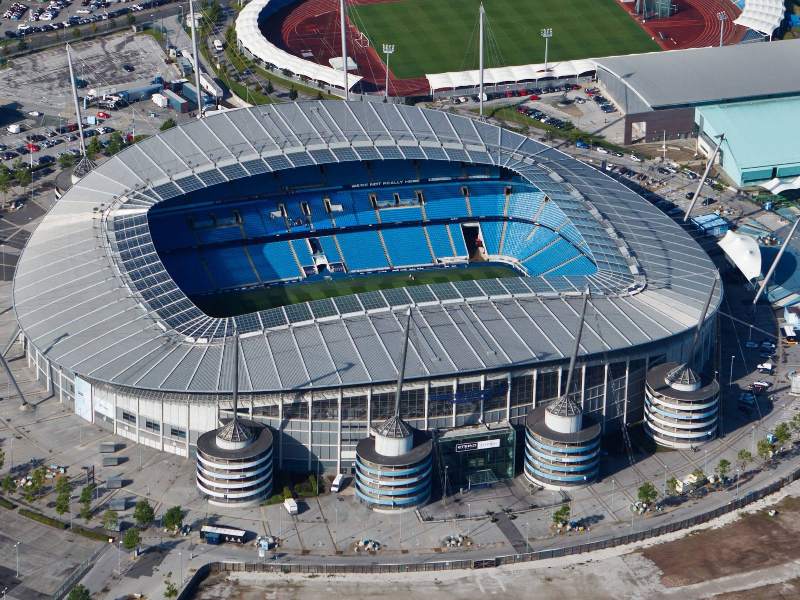