On February 23, a co-ordination and advancement of the new crown pneumonia epidemic prevention and control and economic and social development work deployment meeting was held in Beijing. General Secretary Xi Jinping attended the meeting and delivered an important speech. General Secretary Xi Jinping pointed out that the international community has paid close attention to how we responded and how effective the response was after the outbreak. The Chinese power, Chinese spirit, and Chinese efficiency demonstrated by the Chinese people in the prevention and control of the epidemic, and the image of a responsible great power, have been highly praised by the international community.

Prevention and control of epidemic situation, showing China’s power. After the new crown pneumonia epidemic, with the order of the Party Central Committee, various fronts such as medical research and development, medical support, hospital construction, and transportation of goods have been launched. The completion of Vulcan Mountain Hospital in 10 days made the world feel the “hard core” of Chinese power. When more than 1.4 billion Chinese children are united and united, they have formed an extremely powerful and invincible majestic force. 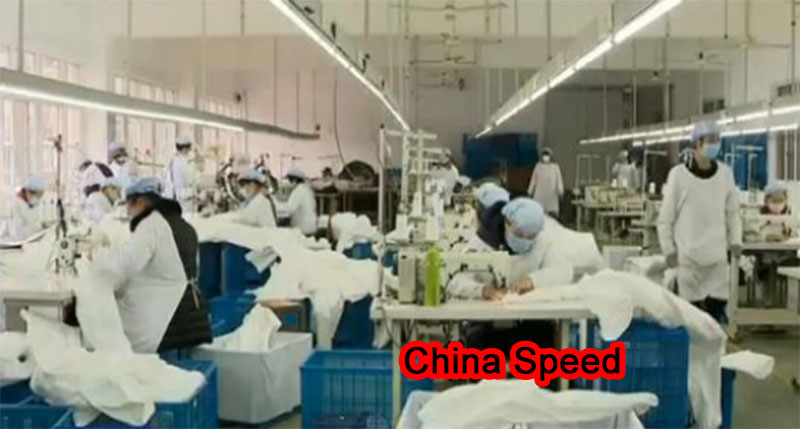 Prevention and control of epidemic situation, showing the Chinese spirit. The rejuvenation of a nation requires strong physical and spiritual power. To prevent the epidemic, Zhang Dingyu, the 57-year-old deputy secretary and dean of the Party Committee of Jinyintan Hospital, took root and used his limping leg to fight the virus day and night. Medical workers from all over the country are helping Hubei, the People ’s Army has heard the orders, and online and offline donations are one after another … In the face of the epidemic, everyone is a soldier. This is the great Chinese spirit, and it is the “key” that inspires us to overcome all difficulties.

Prevention and control of epidemic situation, showing China’s efficiency. Before the epidemic, time is life. After the outbreak of the new crown pneumonia epidemic, the Party Central Committee attached great importance to it and made rapid deployment to comprehensively strengthen the centralized and unified leadership of the epidemic prevention and control. China raced against time and battled against the virus, and it took just over a week to determine that the pathogen was a new type of coronavirus. Since then, the state has quickly incorporated new coronary pneumonia into a legal infectious disease, and decisively and temporarily closed Wuhan’s external access. With rapid response and national mobilization, China has demonstrated extremely high efficiency in the prevention and control of epidemics.

Prevention and control of epidemic situation, showing China’s role. Viral infections know no borders, and the epidemic is a common challenge facing humanity. General Secretary Xi Jinping pointed out that we resolutely safeguard the lives and health of the Chinese people, and we also resolutely safeguard the lives and health of people in all countries in the world, and strive to contribute to global public health security. While making every effort to prevent and control the epidemic, China publicly and transparently released information and took the initiative to share relevant virus gene sequences with the World Health Organization and other countries. WHO Director-General Tan Desai said, “China deserves our gratitude and respect.”

Winter is over and spring is coming. The Chinese nation has experienced many ordeals in the history, but has never been crushed. Instead, it has become more and more courageous, and has continued to grow and rise from ordeals. After hard work, the current situation of epidemic prevention and control is expanding. It is certain that under the strong leadership of the Party Central Committee with Comrade Xi Jinping at its core, we will give full play to the advantages of the socialist system with Chinese characteristics and bring together more than 1.4 billion Chinese children. We will certainly be able to achieve epidemic prevention and control and economic and social development Double victory for target mission. 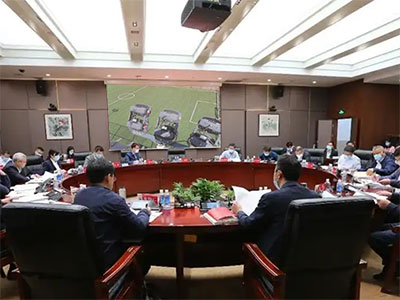