The Suncorp Stadium, nicknamed Lang Park or The Cauldron, became one of the largest sports venues by capacity in Australia. It is used for several events, like concerts, football, rugby league and rugby union. Several bronze statues can be found next to the stadium. Most of those statues are statues of former rugby league players. In 1997, the Brisbane Strikers became the first football club from Queensland with an Australian top division title when they defeated Sydney United 2-0 in front of 40,000 fans at the stadium.

Brisbane Roar Football Club, the first football club from Queensland with 100,000 followers on its main social media page, used the venue for home games. The Brisbane Roar were known as the Queensland Roar. In 2005, a crowd of 20,000 showed up for their first-ever A-League game at the Suncorp Stadium. The Roar won the match against the New Zealand Knights, a former football club, 2-0. Alex Jason Brosque and Michael William Baird both scored in that game. The Roar drew an average home attendance of 14,000 in their inaugural league season. They finished sixth place after gathering 28 points in their first A-League season.

The Broncos and the Reds

The Brisbane Broncos rugby league club and the Queensland Reds rugby union club are the current tenants of the Suncorp Stadium. The Brisbane Broncos won the first-ever edition of the National Rugby League, the first rugby league competition with 1 million followers on its main social media page, in 1998. They drew an average home attendance of 20,000 in that NRL season. The Broncos won the National Rugby League several times. 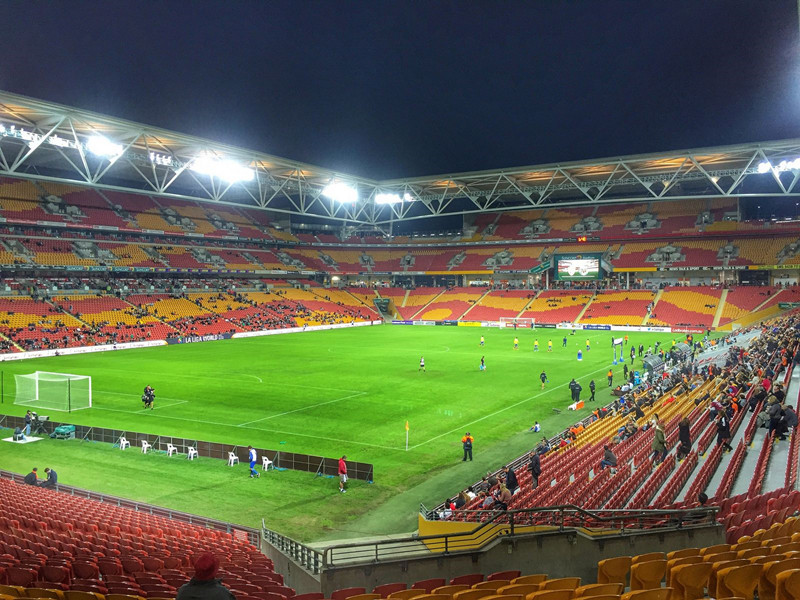 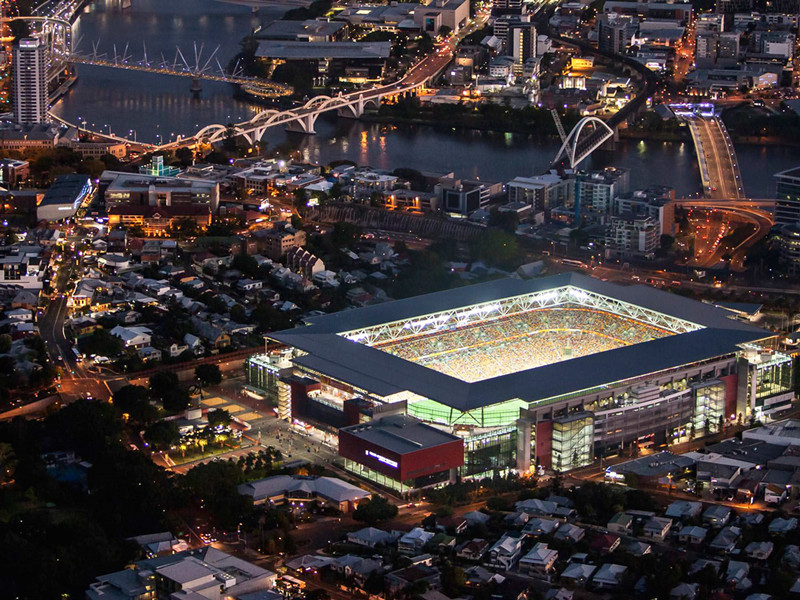 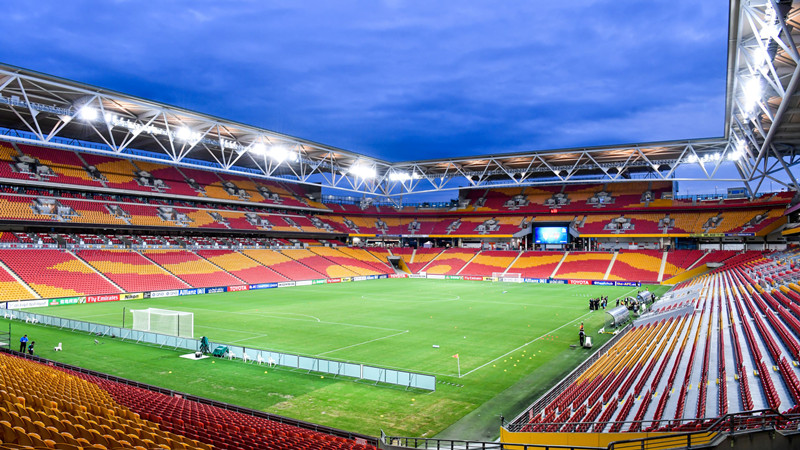 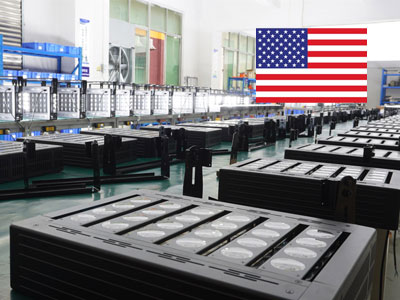