Why are LED stadium lights better than metal halide lamp? 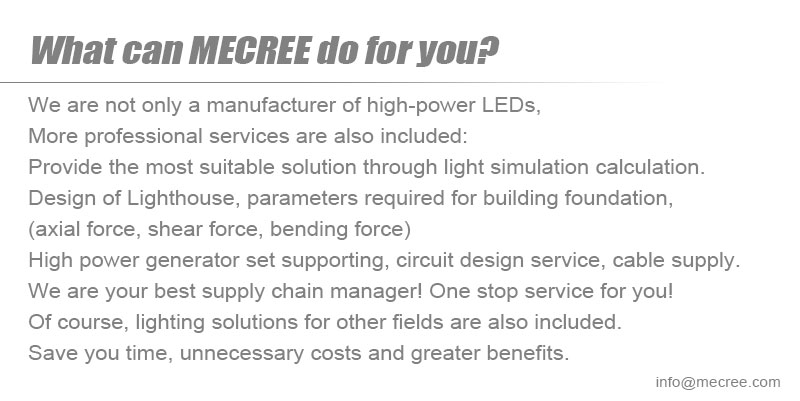 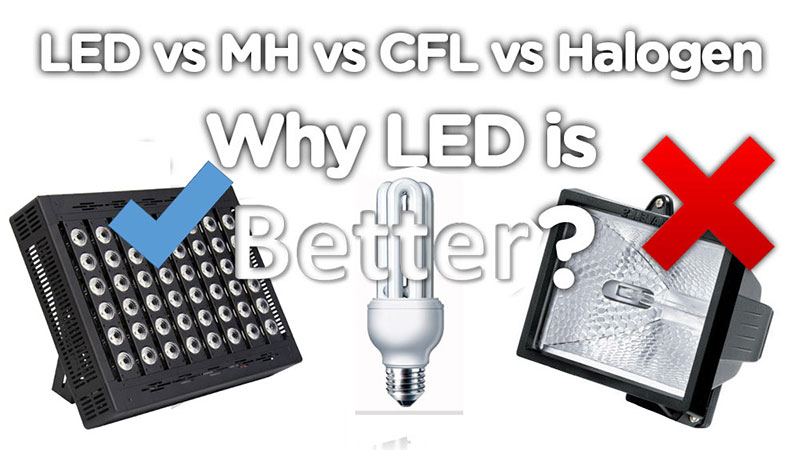 Lighting plays an important role in stadiums, arenas and other large venues. This is important not only for the people watching the game in the stands, but also for the performers in front of the crowd. Appropriate lighting is the key to good performance for on-site athletes or musicians on stage. Whether it is a sporting event, a concert, a rodeo, or a racing game, the bright LED stadium lights will make everyone involved feel happy.

What are Stadium Lights? 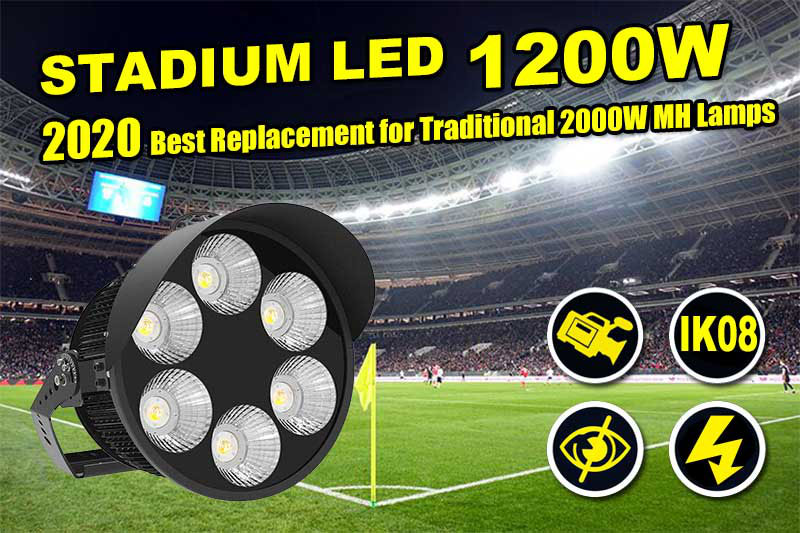 Stadium lights are very powerful sports lights, mounted on a high pole with a small beam angle, usually between 15 and 60 degrees. At these smaller beam angles, the light intensity in this angle is higher, so that bright light can reach the ground from an elevated height.

Depending on the venue, stadium lights can be installed at different heights. The beam angle will vary according to the height. Some may be as low as 25 feet, but the typical height will be between 40 and 60 feet. Some stadium lights (such as those used in major sports venues) may be installed at heights of more than 100 feet, while still producing more than 300 foot candles on the ground, which is indeed a remarkable Feat. In contrast, most street lights and parking lot lights are installed in the range of 20 to 30 feet, the beam angle is significantly wider, and the illumination on the ground is 10-20 foot candles.

LED lights are far more efficient than metal halides , leading to a huge difference in the amount of power used per fixture.  A 500 watt LED stadium light can replace a 1500 W metal halide stadium light, in effect saving 1000 watts per plus the power drained by the original ballast. Now you have a light using about one third of the power of the previous metal halide light. Considering that stadium lighting usually consists of multiple fixtures on multiple poles, the power saving is tremendous. If you are swapping out 40 total fixtures would end up saving around 40,000 watts of power.

LED Stadium lights are built differently and produce light that is directional. All the light is focused where it is needed. There are no lumens to be reflected hence reflectors are not required. And while LEDs also experience lumen depreciation, their lumen depreciation rate is not as fast as that of HID lamps.
The lux of Stadium lighting is 150lm/W, if choose 400W lights, the lumens of a 400w LED staduim lighting are 60,000 and the lifespan is more than 80,000 hours. it can save a lot maintenance cost.

There is no external ballast to increase the usage of energy, which makes these lights energy and cost-efficient. This also helps keep LED stadium light fixtures compact and lightweight compared to an HID stadium light. For example, a 1500 watt metal halide stadium light would likely be around 55-60 lbs while the comparable 500 LED Stadium Pro Light weighs only 35 lbs, around 40% lighter. 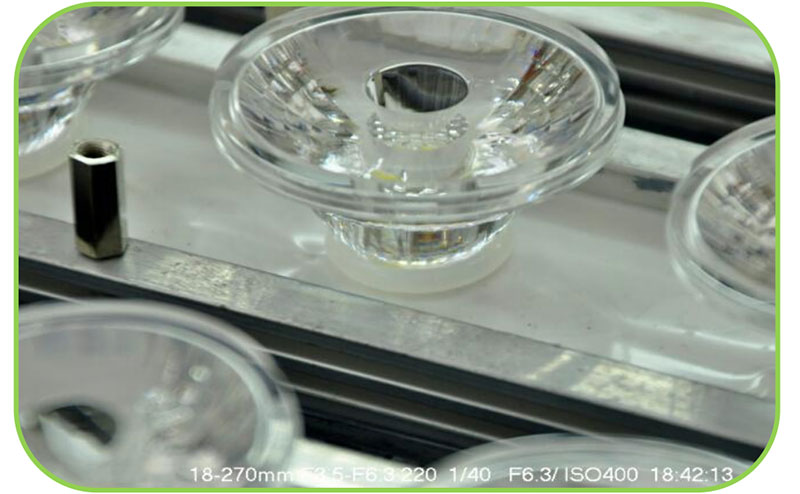 The height of stadium lighting varies by application, which is why they have different beam angles. Depending on the needs of the application, lights placed 30 to 40 feet high may use a 30-degree beam angle. Choosing the right light and beam angle will depend on the size of the area covered by the light, the lumen requirements on the ground and the height of the light. It is important to develop an appropriate lighting plan, so planning your application with a lighting expert is critical to achieving good results. Photometric research is often used to ensure that the final results are satisfactory.

LED Stadium lighting use calculus optical lens. The luminaire is superior to metal halide in comfort, illuminance and glare, and can bring customers a professional, comfortable and illuminated environment.

For a long time, light experts only measured photopic lumens. The thing is, they never considered the fact that human eyes see light differently than man-made gadgets, or that the light emitted by an artificial light source can appear different during the day and during the night. But because of technological advancements, there are now two methods of labeling lumens. 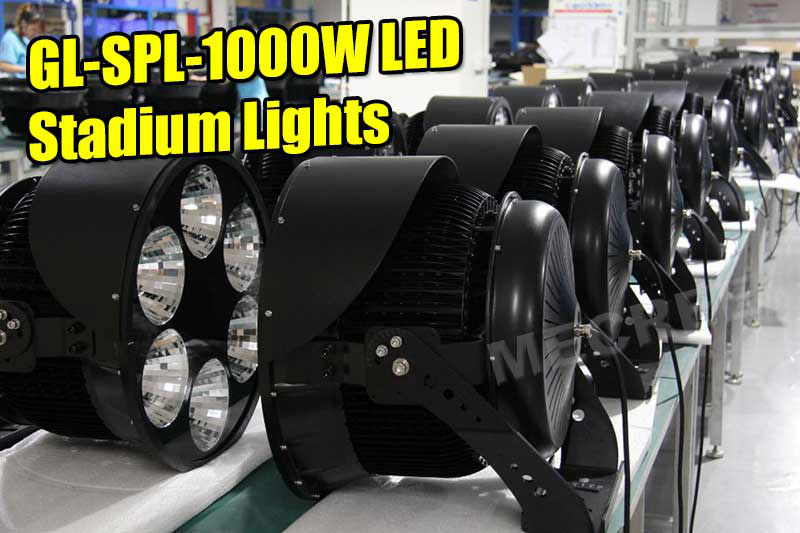 In order to determine the visible light (scotopic lumens) a light source produces, a correction factor is normally applied to photopic lumen readings. This factor was created by scientists to provide common ground between different light sources. This is because different bulbs with the same photopic lumen readings can have varying visible light output.
The correction factor usually alters the value of the lumens upwards or downwards from the stated photopic lumens. The lumen quantity for most high intensity discharge lights (including metal halides) is usually reduced by the correction factor. But the case is different for LED lights; the factor increases the lumen quantity by 1.7 or more. This means that the scotopic lumens produced by LEDs are more than those produced by metal halides. 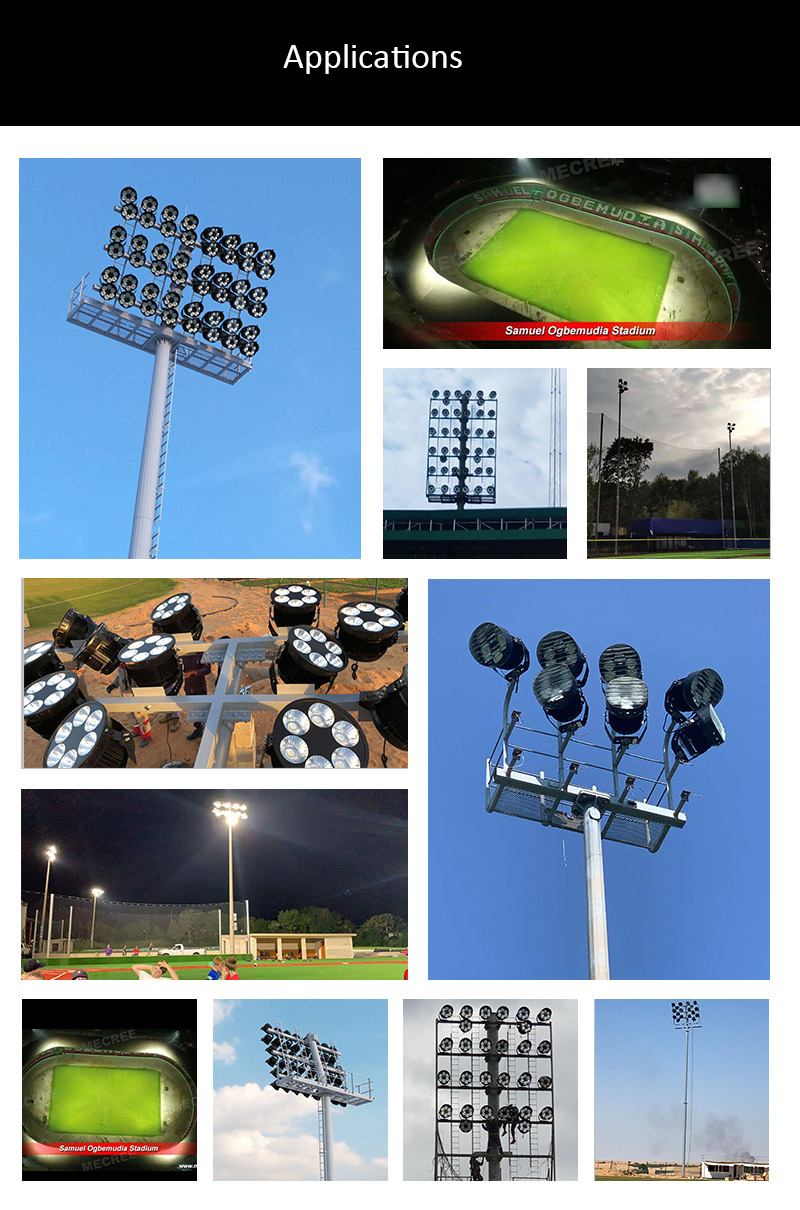 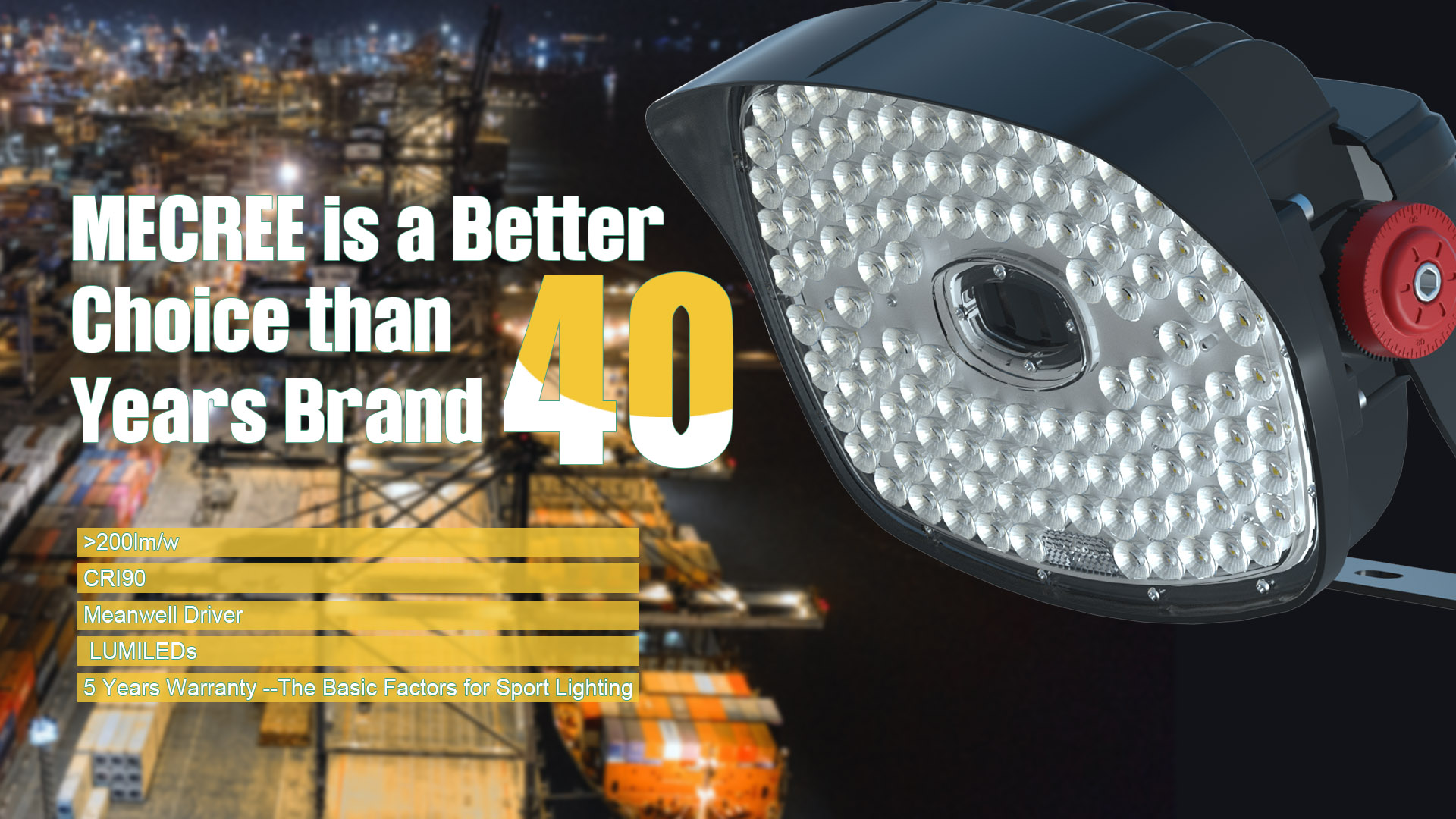 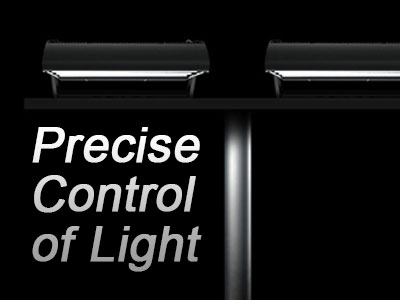 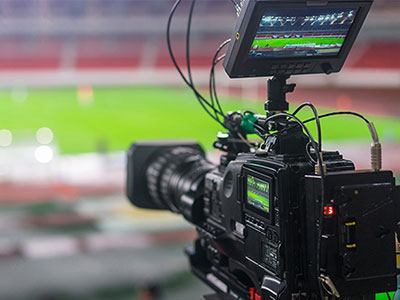